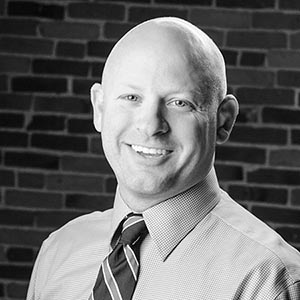 Jimmy has a bachelor’s degree with a concentration in economics from Harvard College and his Master of Architecture with Distinction from the University of Michigan. While at the University of Michigan, Jimmy received a number of design awards, including an MTV Innovation Award. Jimmy’s professional design experience includes residential work as a Conceptual Designer at Blu Homes in Ann Arbor and commercial work as a Designer at VolumeOne Design Studio in Detroit. Prior to entering the field of architecture, Jimmy had different roles in various industries, including major league baseball, investment banking and the film industry, where he worked on a major Warner Brothers motion picture and as development assistant for an A-list film director.

He has lived in Boston, New York, Los Angeles, and Cabo San Lucas (Mexico) before planting roots in Ann Arbor with his wife and three children.