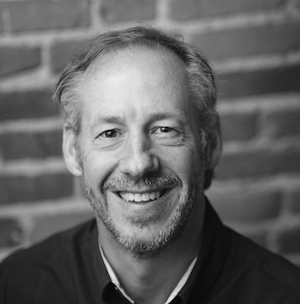 COO and co-founder of Meadowlark Builders, Kirk attended Michigan State University and graduated with a B.A. in Accounting. After college, Kirk co-founded a woodworking company with Doug Selby.

Kirk moved to Seattle in 1996 and worked as a cabinet-maker. Under the mentorship of John Blunt, Kirk mastered the art of cabinetmaking, and worked with proprietary CAD software developed to streamline the production of built-in cabinets. Kirk moved back to Michigan in 2003 and co-founded Meadowlark Builders with Doug in 2004.