Walking Lighter on the Earth With Doug: Change Your Diet and Planet

Adventures In Healthy Eating (aka Saving The Planet)

Recently I started eating mostly whole food again after an extended break. For me, this means cutting out sugar, alcohol, grains and foods made from milk. 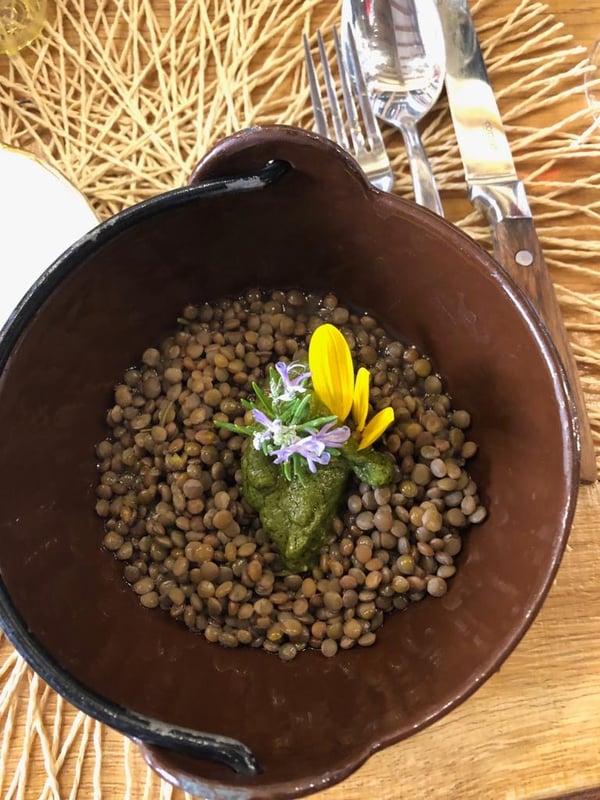 I’m not religious about it; I’ll have the occasional piece of dark chocolate and, about once a week, I drink a beer or two and savor every drop. But after a few weeks, I find I no longer crave high-sugar food, and in fact I crave dark leafy greens and hearty soups. I don’t have to overeat to be satisfied, I chew my food more completely, eat more slowly, and I feel full with less.

Bottom line:  I lose some weight, I feel better, we spend a LOT less on grocery bills, and generally waste a lot less food and food packaging.

This obviously helps me, but more importantly – it helps the earth.

According to an USDA, in the United States, food waste is estimated at between 30 – 40% of the food supply. Probably not a big surprise for most people in the US, but what is surprising is that as the USDA cites “this amount of waste has far-reaching impacts on food security, resource conservation and climate change.” These impacts include:

For Food Security:  Think of the mouths that could have helped families in need.

For Energy Conservation:  Think of the energy resources wasted in the production, transportation, processing, preparation, storing and disposing of the food that served no purpose to anyone!

For Climate Change:  According to the USDA food waste and its packaging is the single largest component going into municipal landfills and landfills are the third largest source of methane in the United States. Here’s another eye-opening statistic by the Food and Agriculture Organization of the United Nations (FAO), “if ‘Food Waste’ were a country it would be the world’s 3rd largest emitter of CO2 after China and the US.”

For our Water Supply: Think of the water usage to irrigate, produce and process the food. On top of that factor in the pesticides and chemicals used for growing and their negative impact on our water supply.

Which brings me back to my eating habits. It seems to me that as a species, we are on kind of a sugar binge. We’re doing a lot of things that don’t make sense, and we’re doing them really fast.

In thinking about sustainability and our modern way of life, it makes me think that one of the first steps is our relationship to food. Without appreciation of the cornucopia of food placed in front of us, we cannot begin to touch a future of zero waste and symbiosis with the planet we inhabit.